Did I ever say “Pic A Week” was going to be posted weekly, or that I would *average* 1 photo a week?  Ok, don’t go look back at Pic #1, I know… I said they would be weekly.  Well, I’m behind so let’s do a little catching up:

This past Saturday I photographed Bacon’s Girls Soccer game against Windham.  Bacon won 5-0! 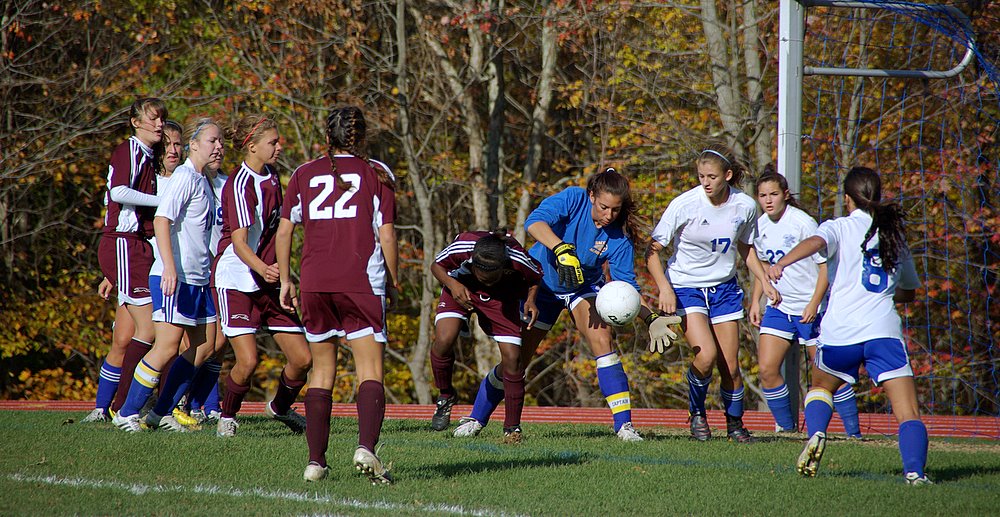 A pair of bald eagle’s at Roger Williams Zoo in Providence, RI 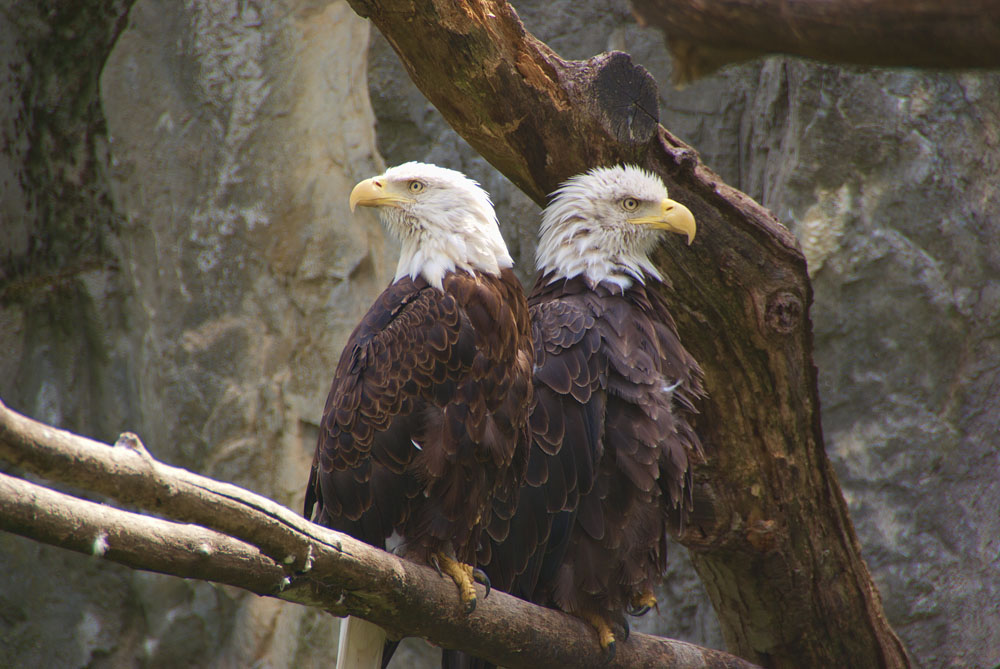 Bacon Academy’s track was resurfaced this past summer.  Gorgeous isn’t it?  I know, I understand how strange it is to say that about a large red lined oval, but it is gorgeous.  Don’t you just want to run on it? 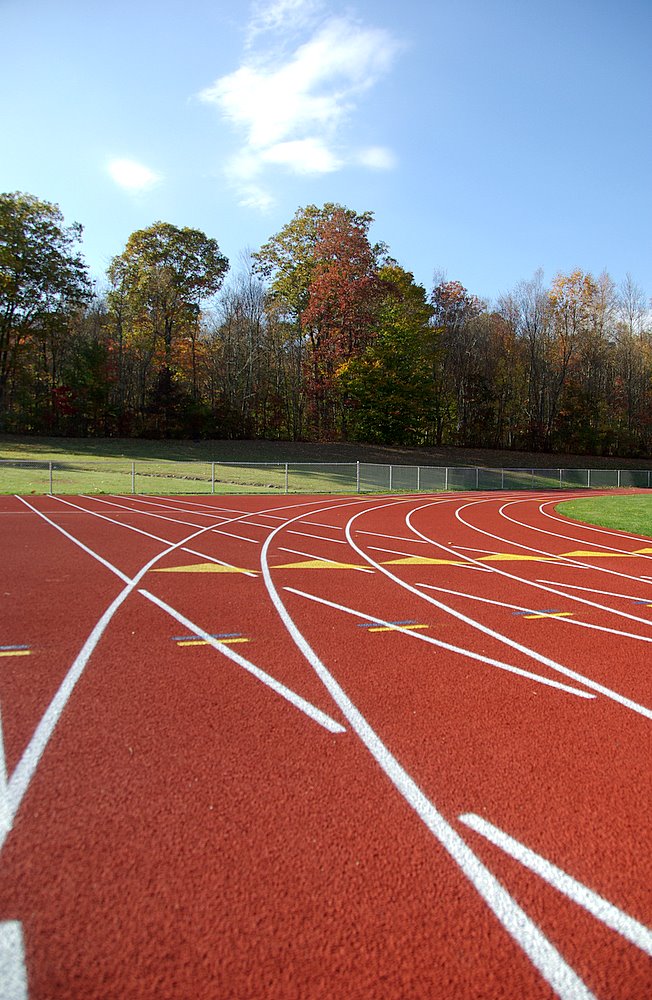